ACCOUNTS MADE FOR BUSINESS 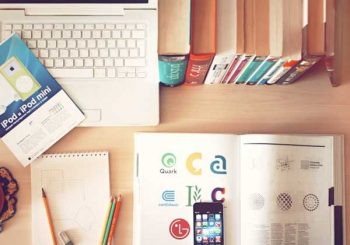 Amazon entered the smartphone business Wednesday — and made a big splash doing it.

At an event in Seattle, the retail giant unveiled the Fire Phone, a high-end, 3-D smartphone. It is the first smartphone Amazon  has produced on its own.

Display:  The Fire Phone has a 3-D, 4.7-inch high-definition display. It uses infrared lights and cameras mounted on the phone’s surface to track a user’s head movements and render images accordingly. Bezos compared the Fire Phone’s 3-D feature to the introduction of geometric perspective and the vanishing point in 14th century artworks. 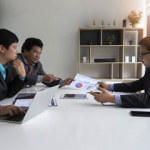 About ABS, We are Accounting Professionals, who provide Accounting, Bookkeeping and Payroll Services including advice to businesses in Londo...
ABS Business Advice 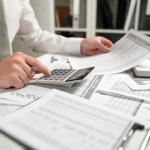 ABS ACCOUNTANTS Support Line Advice.  Your business can  outsource  your payroll to ABS and we can save you headache and give you confidence...
Outsource Your Payroll to ABS Bookkeeping and Accounting Professionals 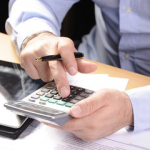 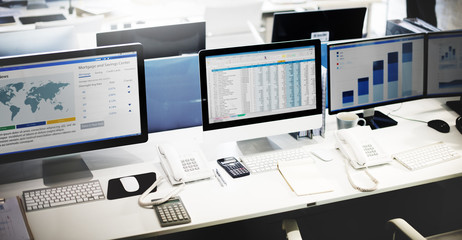 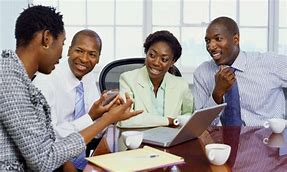 ABS ACCOUNTANTS
TEAM
We specialize in providing a comprehensive Bookkeeping Services for self-employed sole traders, small to medium sized enterprises, charities, limited companies and partnerships . We will take the stress off your shoulders and make sure that your books are up-to- date. We guarantee that you will never receive a fine.
Top